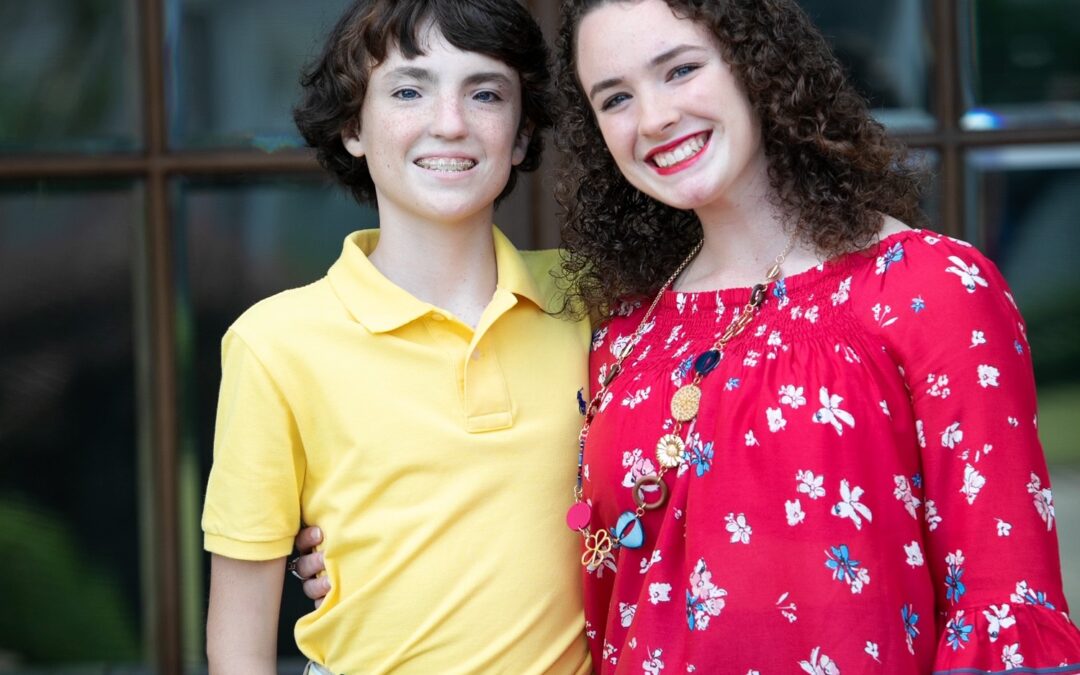 My son, David Rees, was fortunate to attend this outstanding program from the summer of 2010 to May of 2013. David loves golf, running, swimming and anything that has wheels! He has become an excellent student. He just completed his kindergarten year at Bear Exploration and Science Center, a magnet school in Montgomery, Alabama. That itself is a dream come true. At 18 months, we learned our little boy was deaf. At 20 months he was fitted for a hearing aid, which unfortunately provided very little benefit to him. By his 2nd birthday, we were candidates for cochlear implants. After two separate surgeries, recoveries, and “turning on/activation day”, it worked. Our little boy was introduced to sound via electronic signals. God is good. First hurdle now completed; we have sound! And now on to our next challenge. We had to make up for 28 months of silence.  Not only did he have to learn to listen, he needed to learn to speak.  A mainstreamed education was our goal. We had a lot of catching up to do. For the next year, we worked hard at our weekly Auditory Verbal Therapy sessions.  These lessons spilled over into our daily routines. Every activity became a teachable moment. He needed a constant bombardment of speech. First we started with repetitions of babbles. Next came a word, then a phrase, nursery rhymes, and songs. One day, our therapist recommended David as a potential student for the Alabama School for Hearing , now known as WISE. This commitment would double or even triple our trips to Birmingham, but who could turn down this incredible opportunity! This would allow David to have 4 hours, two to three days a week, plus one hour of individual speech therapy with professionals trained in helping hearing impaired children! This was just what we needed to prepare him for Kindergarten testing. We desperately needed to close his language and speech gap.   So we accepted!  David attended the school three days a week during the summer months and twice weekly during the fall, winter and spring months. During the summer months my daughter Kate would join us on our adventure. My husband and mother would also join us on occasion.  In the fall of 2012, my little David applied to four schools in Montgomery. The wait seemed to be an eternity. Finally, one by one the letters came. I had prayed for at least one acceptance letter. What do you know…. my little David had been accepted to all four.  Perhaps God was telling me David is ready now. His education choices are no longer limited. God had answered a prayer. I love it when teachers tell me he is a good listener. The amazement of new acquaintances, which have yet to discover his “magic ears” behind locks of brunette curls, finding it hard to believe he has a hearing impairment.   The joy he brings. This wonderful school was instrumental in his success. Thank you! This is a life changing program for these little children.