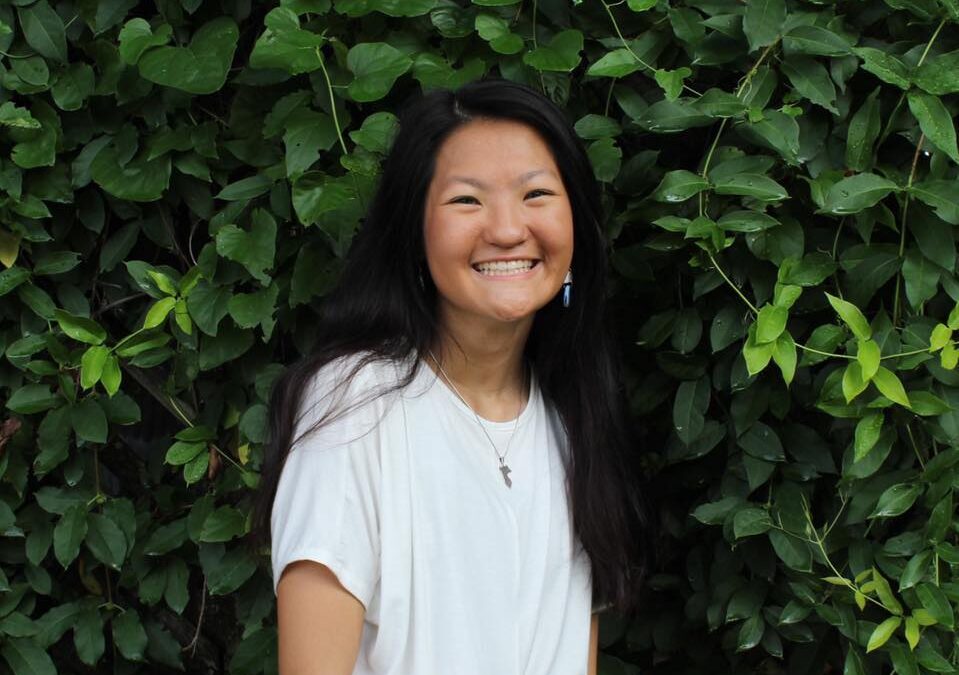 Our story begins long ago with a dream to bring a child into our family through adoption. In the spring of 2005 we got that incredible call that every adoptive family awaits. We had a girl and she was currently in an orphanage in Fujian, China. We were told all the amazing details including the very surprising fact that she was blue-eyed. We first saw Caroline in person on June 13, 2005, at the civil affairs building in Fujian. She was indeed beautiful. We spent two restless weeks in China trying to comfort a little one that just could not seem to be comforted. Within the first day or two we had determined that she had an ear infection and began treating her for such, anxiously awaiting our return home so we could have those ears checked out more thoroughly. During our two weeks we became increasingly concerned about Caroline’s hearing but not to worry, she easily passed the very primitive hearing test every adoptive child must pass to leave China.

Three days after our return home while we were still experiencing serious jet lag we got the news that knocked the wind out of our sails. Caroline was deaf. I think they could have told us any number of problems she had coming out of China but this we just were not prepared for. We did not know anyone who was deaf. How would we communicate with her? What would her future hold? Who would she play with? Would she be able to laugh with her brother and sister at the dinner table? Our questions overwhelmed us. After much thought and prayer we decided that Caroline would receive cochlear implants and she was implanted at 14 months with her first one. I can not explain the hopes and fears we had on that day. As with every newly implanted family we were so excited on her activation day and probably had our hopes a little high. We were amazed and overwhelmed when we saw that little head turn to a few sounds that day but also knew we had a long road ahead.

She was implanted and then began the real work. I will never forget the hours we spent at the table inputting the learning to listen sounds and the sheer delight I felt when Caroline said her first “word”, if you could call it that. We were working on “ho, ho, ho” when I heard Caroline say “hmm, hmm, hmm.” I called everyone I knew and quickly realized that they were not nearly as aware what a milestone this was as I was, but I knew we were on our way! Progress was slow but steady. We anxiously sought our second implant and were excited when it was finally approved in the spring of 2007. In Caroline’s journey it made a huge difference. I remember explaining to Caroline’s teacher when she started 3 year old preschool that at the least she could say “more” if she wanted something. Other than that she did not have a lot of clearly understandable language yet, but it was coming. By the time she started 4 year old preschool this year I did not have any special instructions of that sort. Caroline’s language had developed to the point that she was able to enjoy preschool as any active 4 year old would. She loves to sing, tell us stories about her day and dream of her favorite princesses. In fact, she loves to tell us that “when I grow up, I will marry the prince” and of course another favorite “when I get big, I will go to China and get a baby.” She is so proud of herself when we go out to eat and she orders for herself. We could have never dreamed what God had in store that first day when we saw Caroline, but we know for sure if it had gone as we expected we would have missed watching a lifetime of miracles!